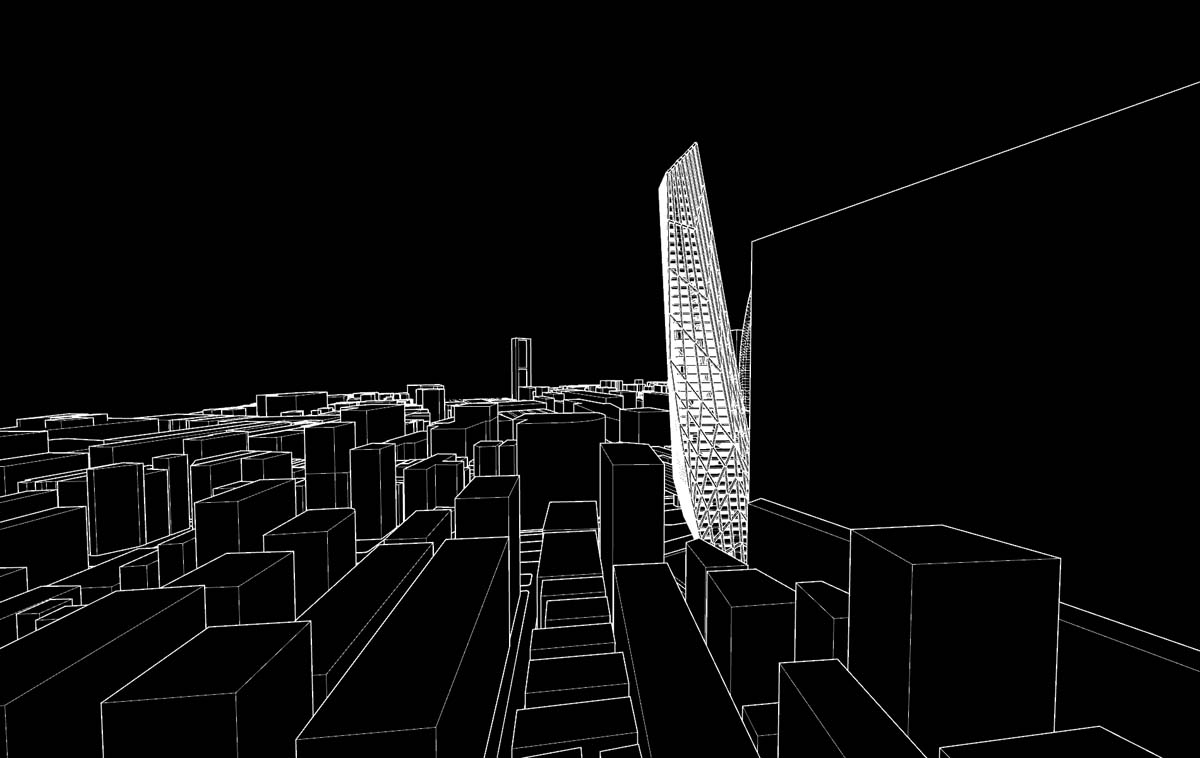 The vertical cemetery tower designed for Tokyo was based on the Buddhist and Shinto concepts of Kami (spirit) and Sutras (writing). The vertical columbarium projects light at each niche and literally “writes” the images of the deceased into the black fabric façade. The tessellated façade form is thus derived from the rhythmic capture of the film projections, souls and memories that are simultaneously overlayed onto the city beyond. It is this liminality that the building celebrates in the Shinto tradition which makes no distinction between the material world and the spiritual world.

In this design, the deceased live on and have a place in the modern city as their memories are broadcast on the façade. The visitors to the columbarium are also literally in between the deceased physical remains and their lasting image. The visitor thus inhabits the liminal space of the projection of the previously living.

In collaboration with Michel Abboud of Soma. 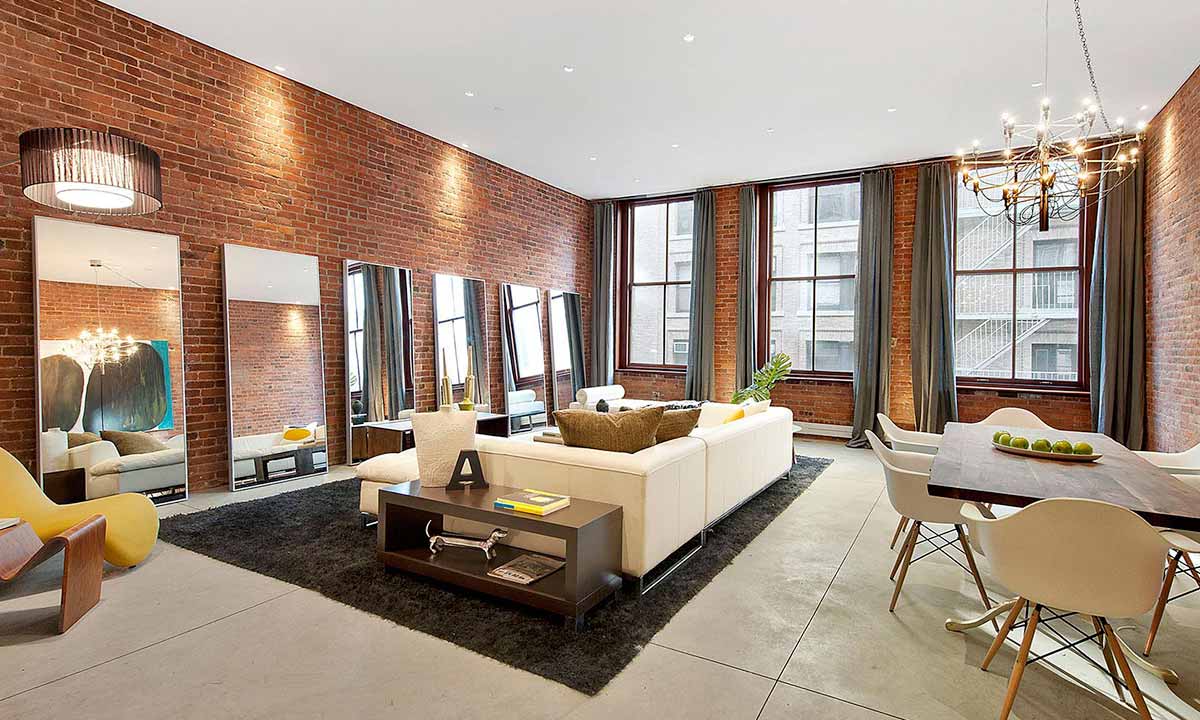 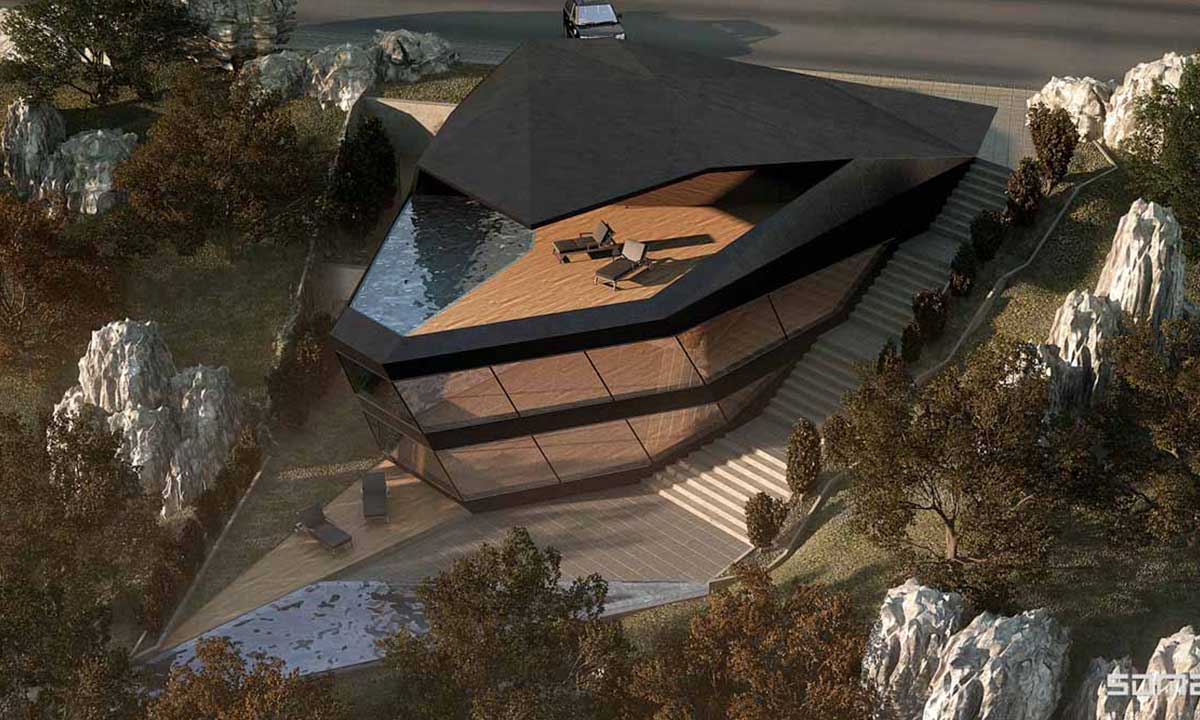 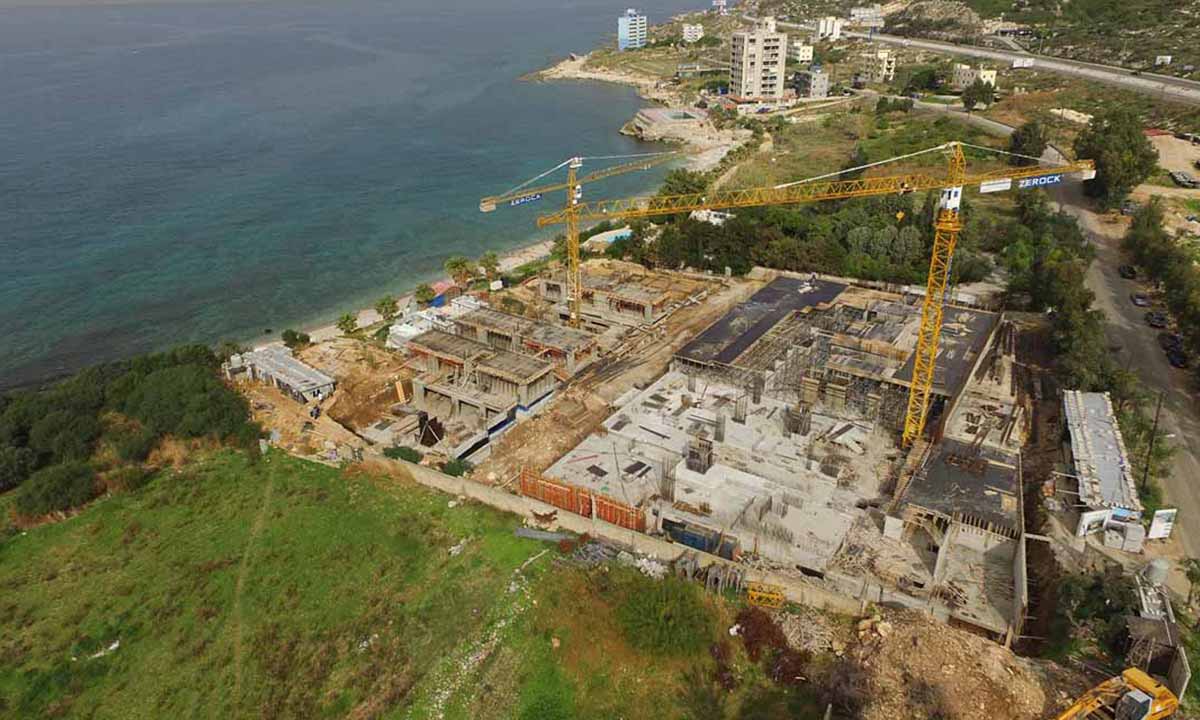 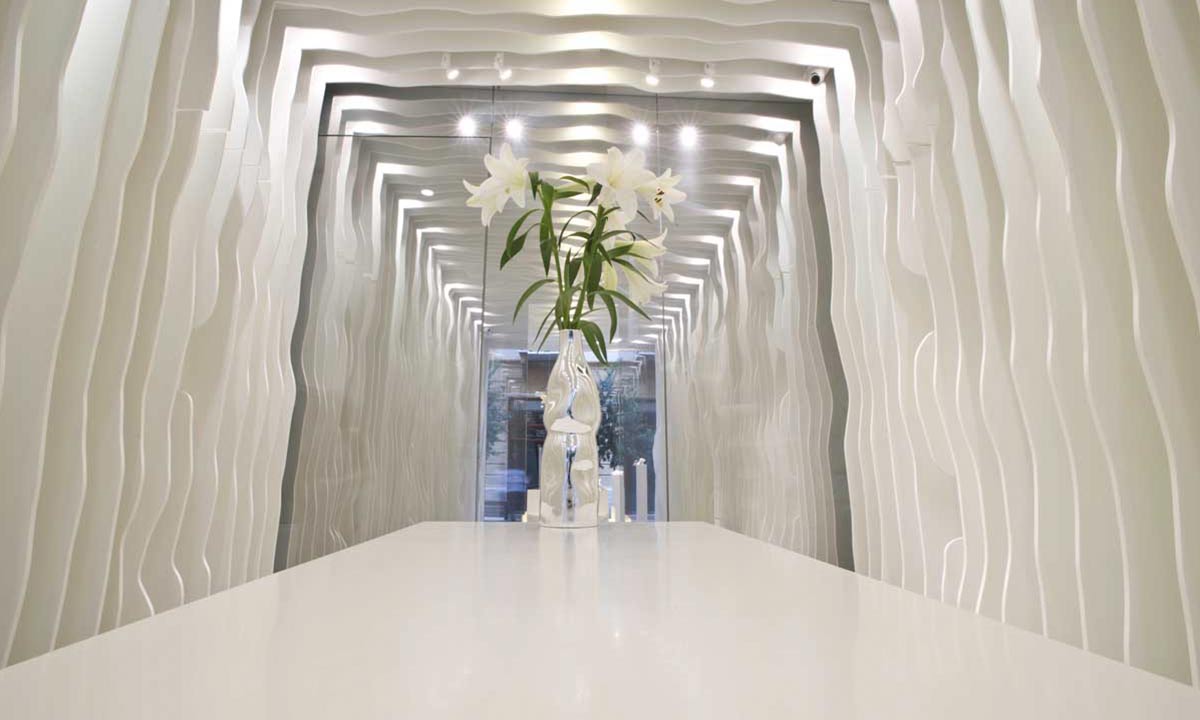 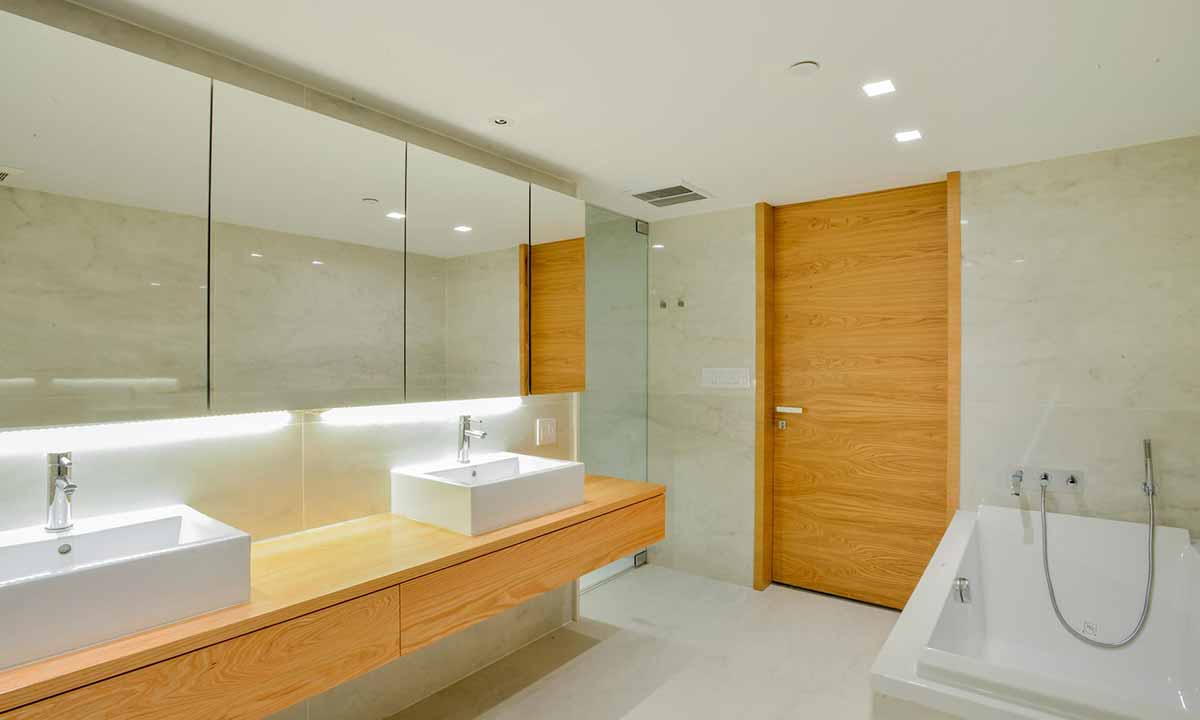 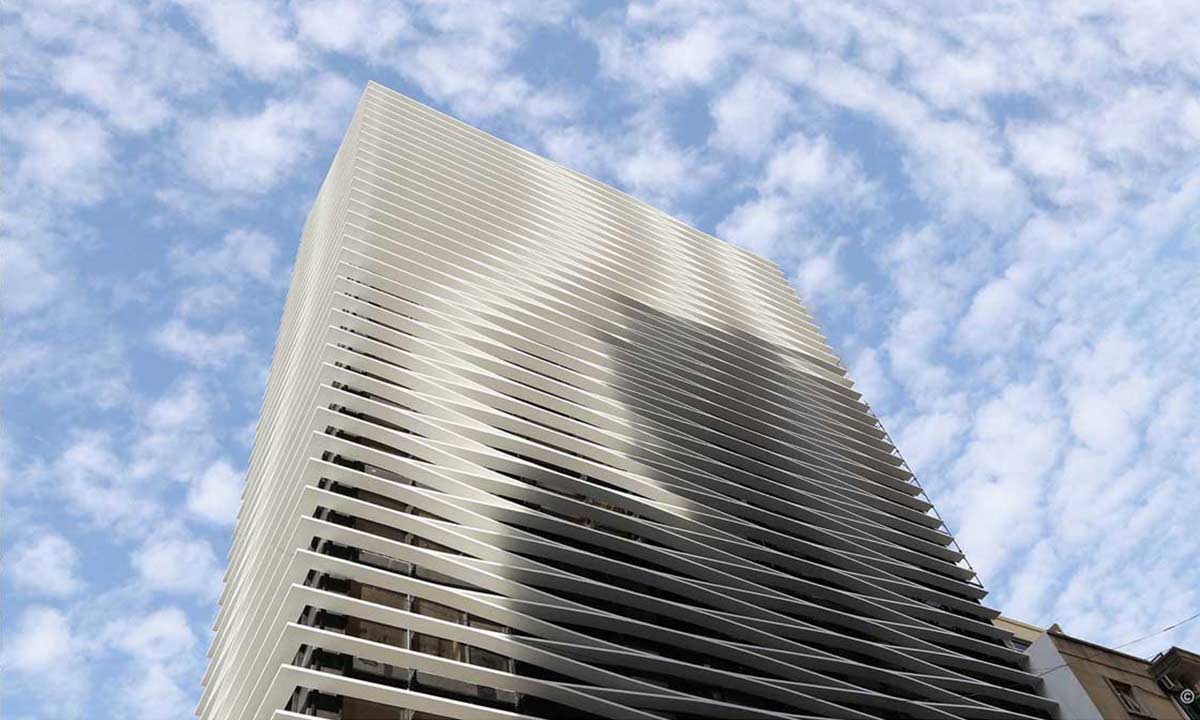 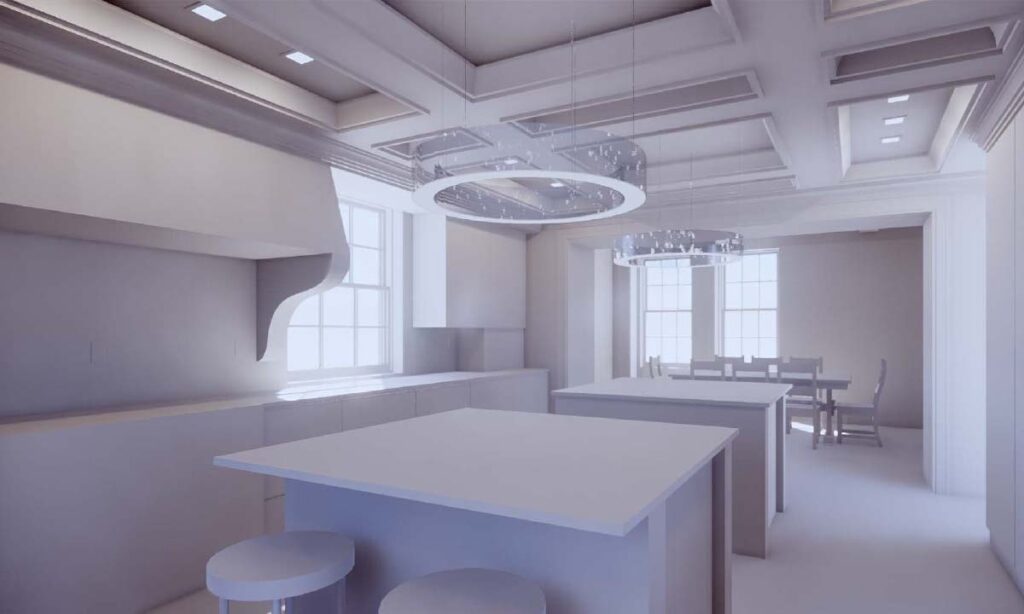 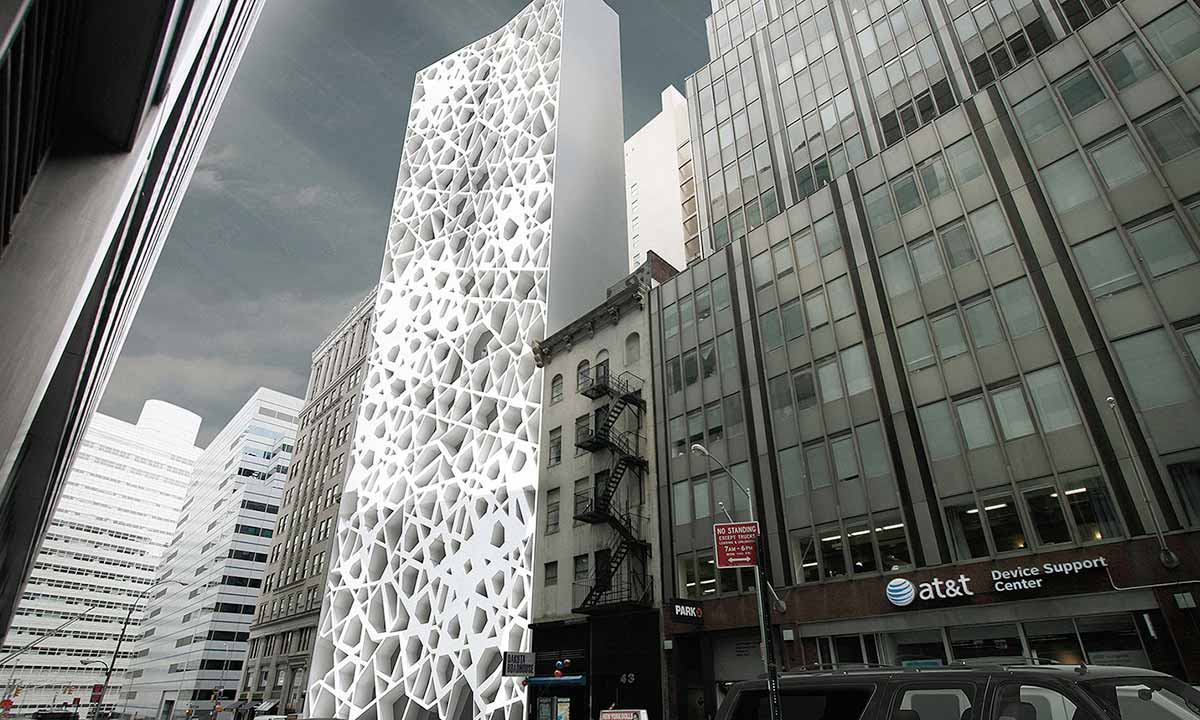 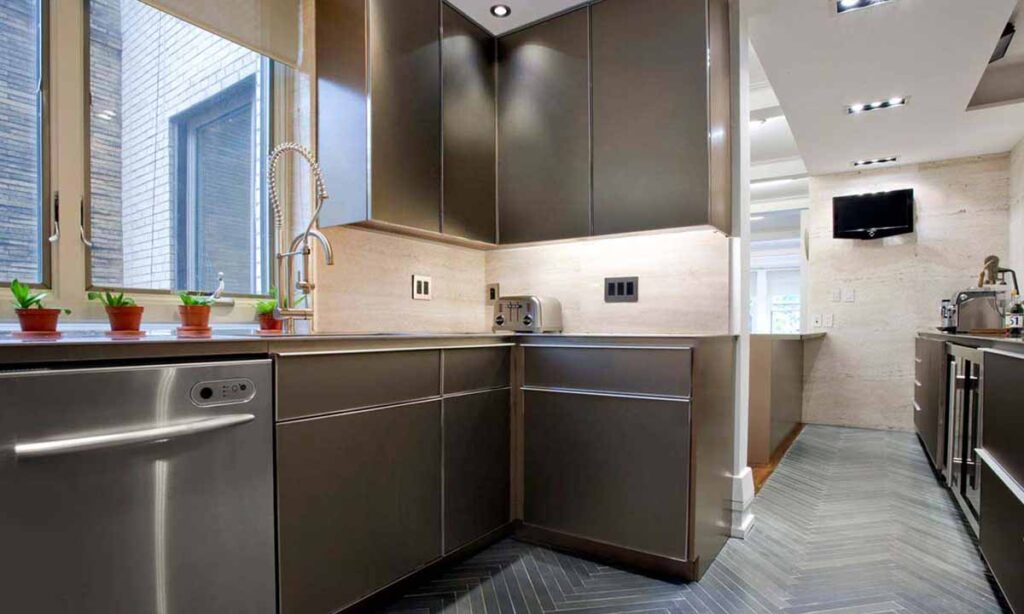 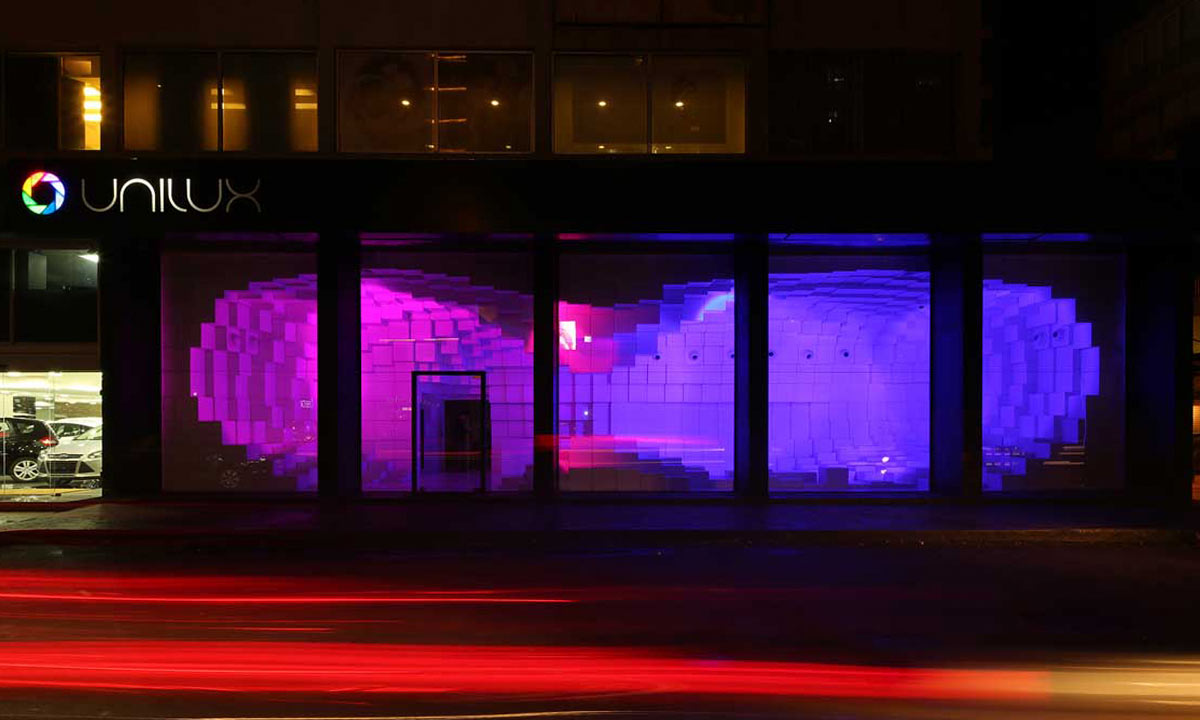 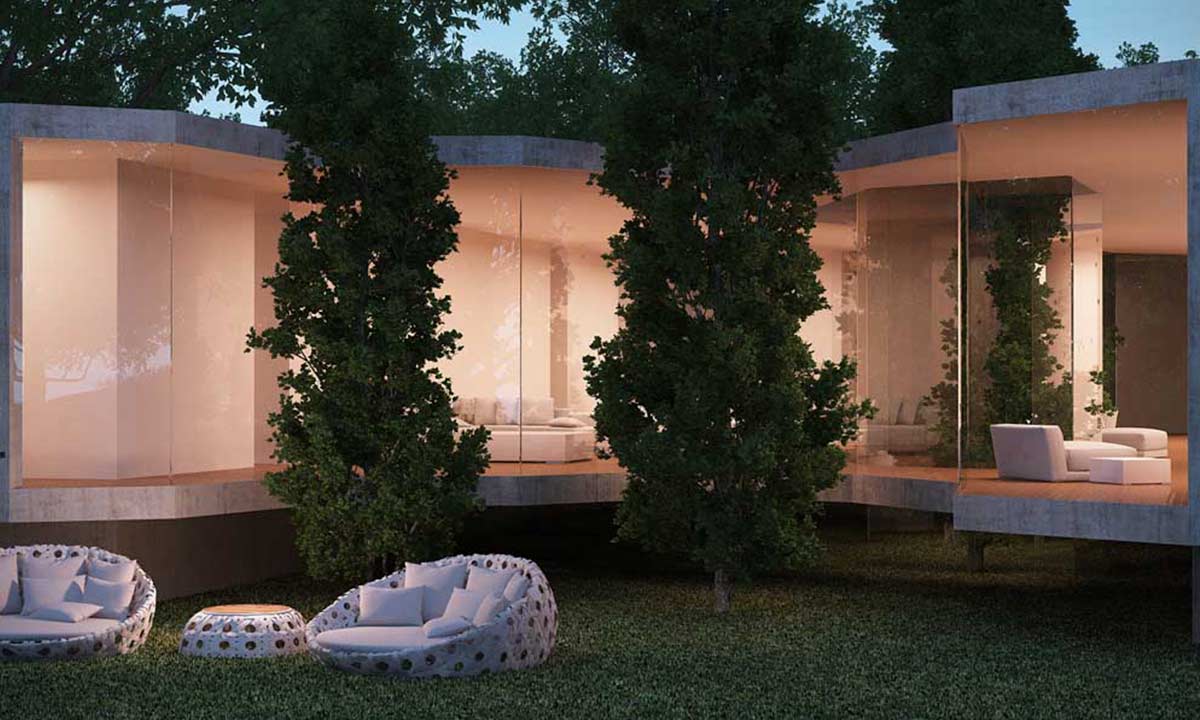 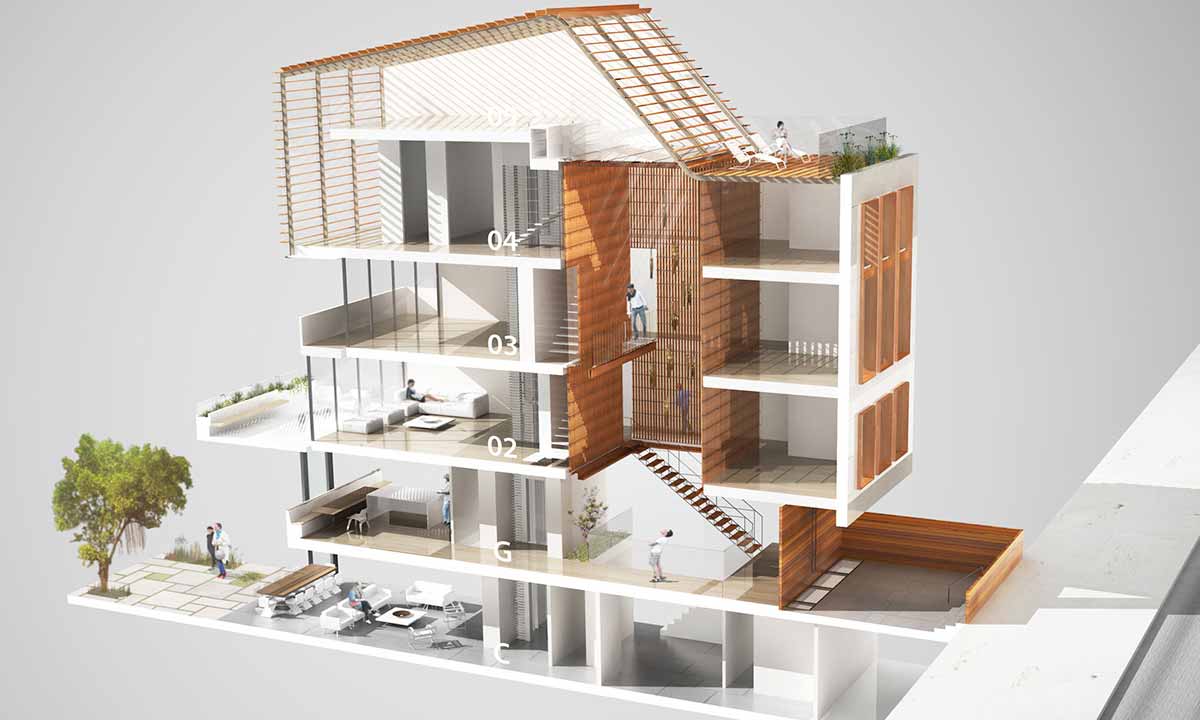 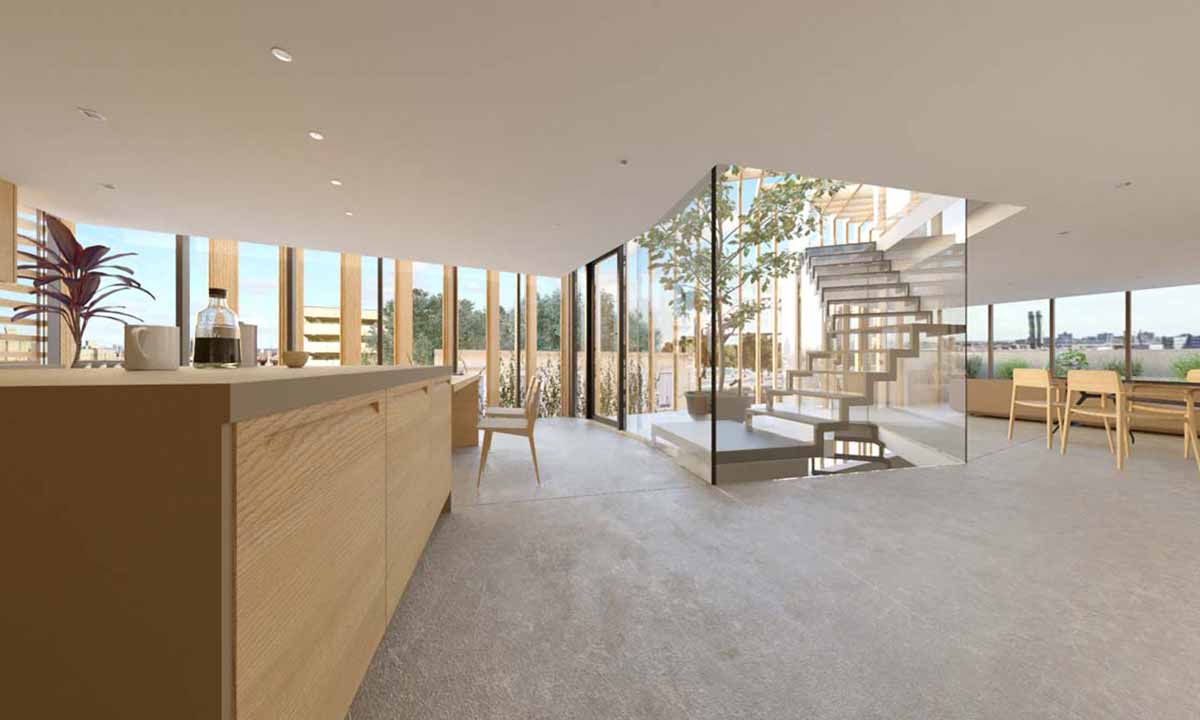 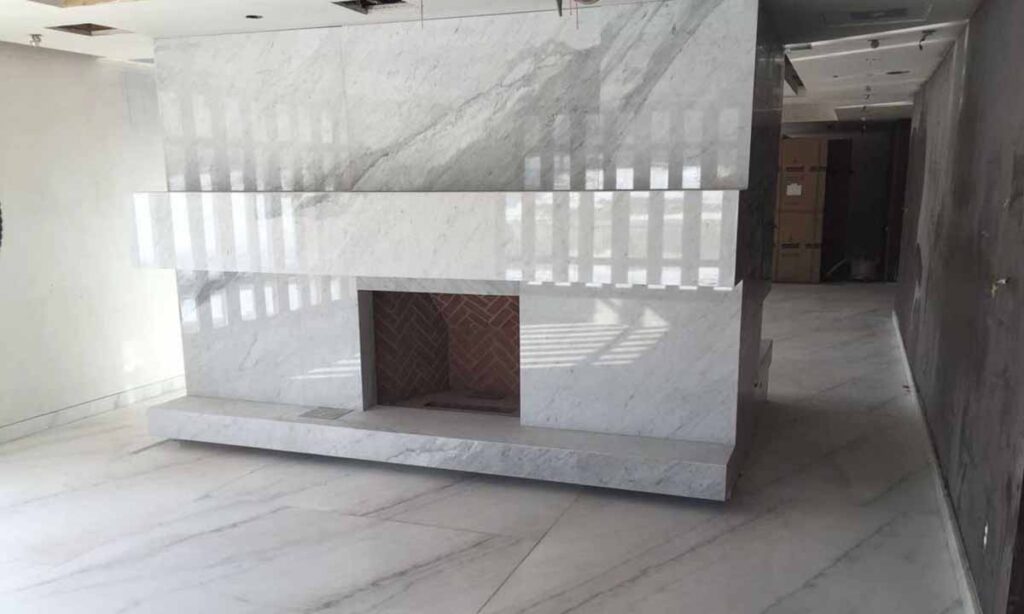 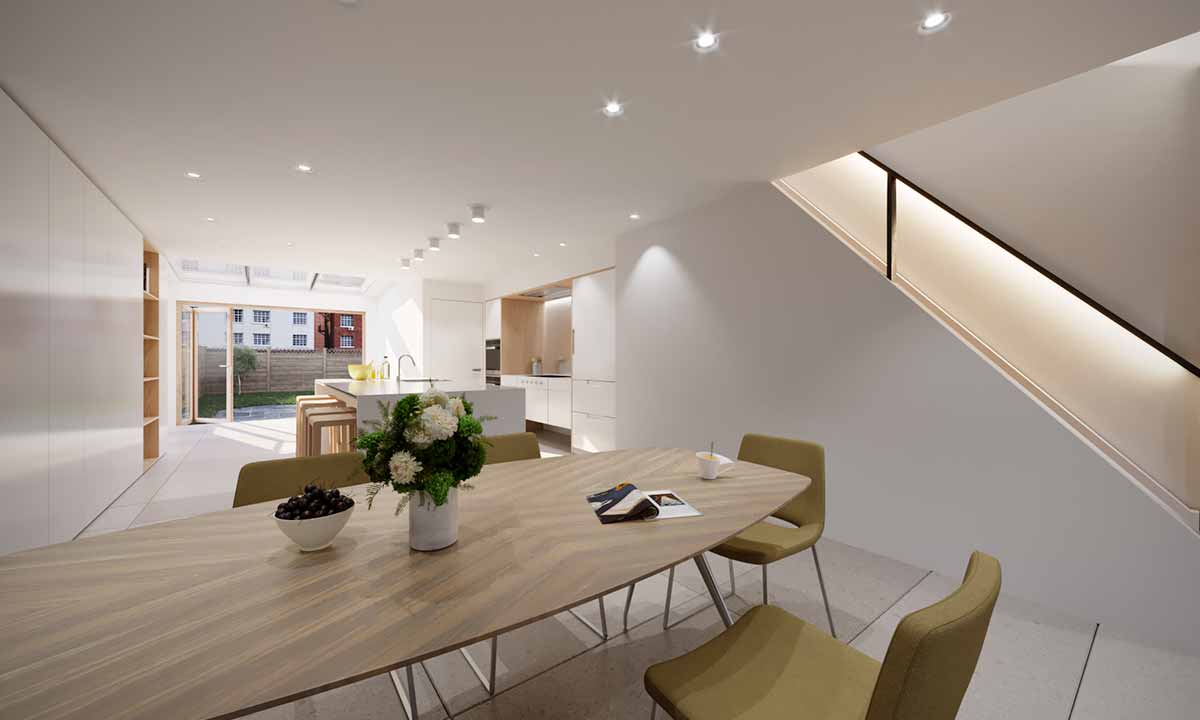 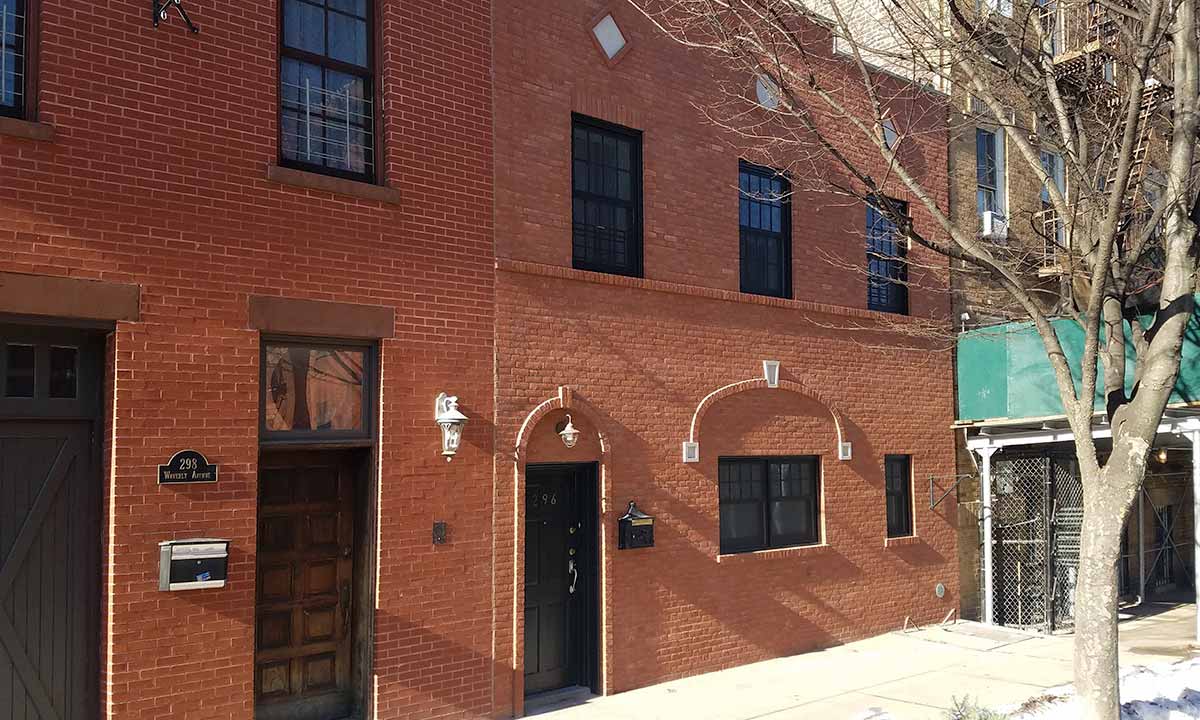 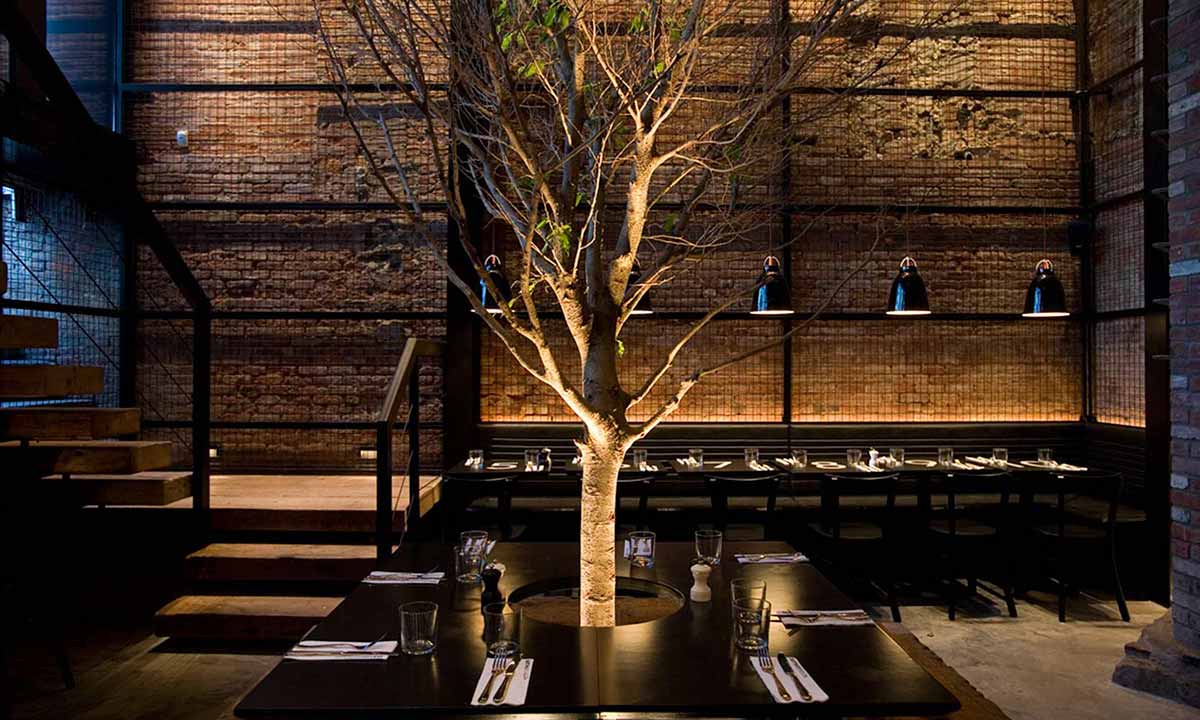 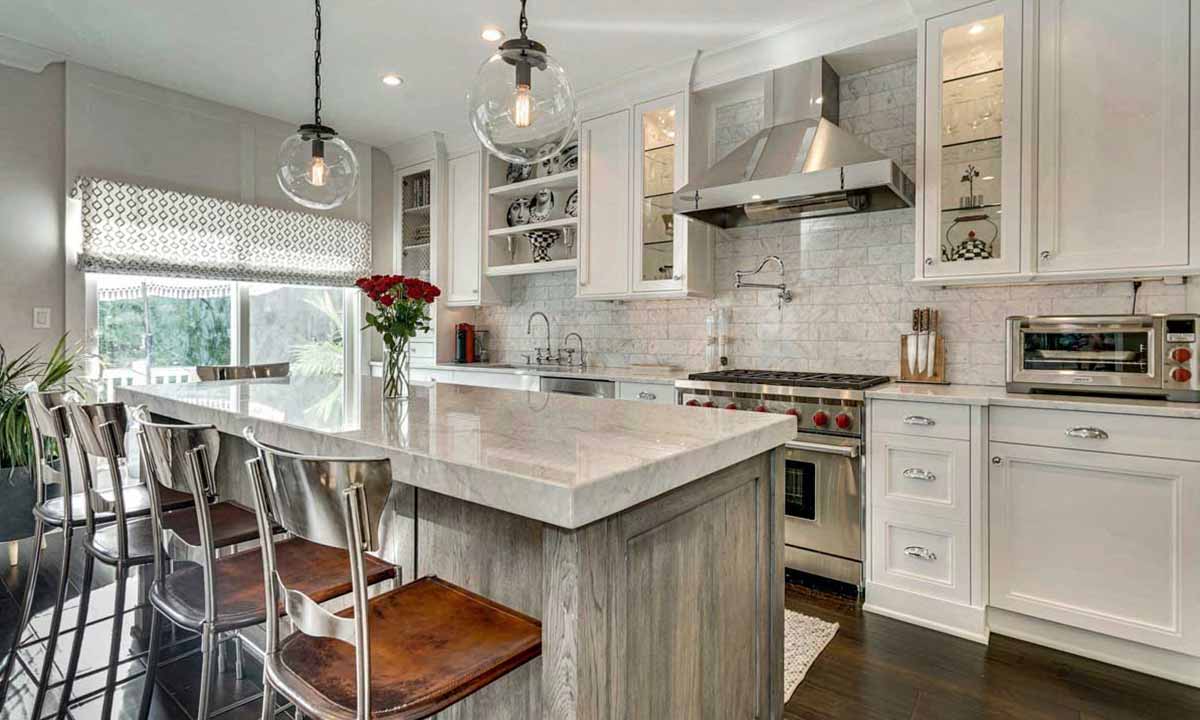 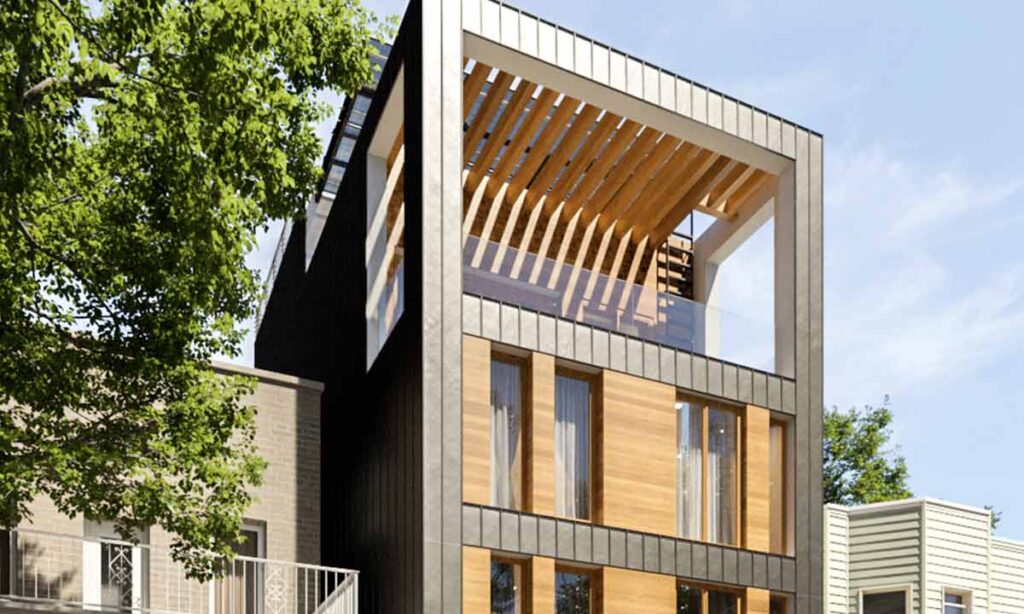 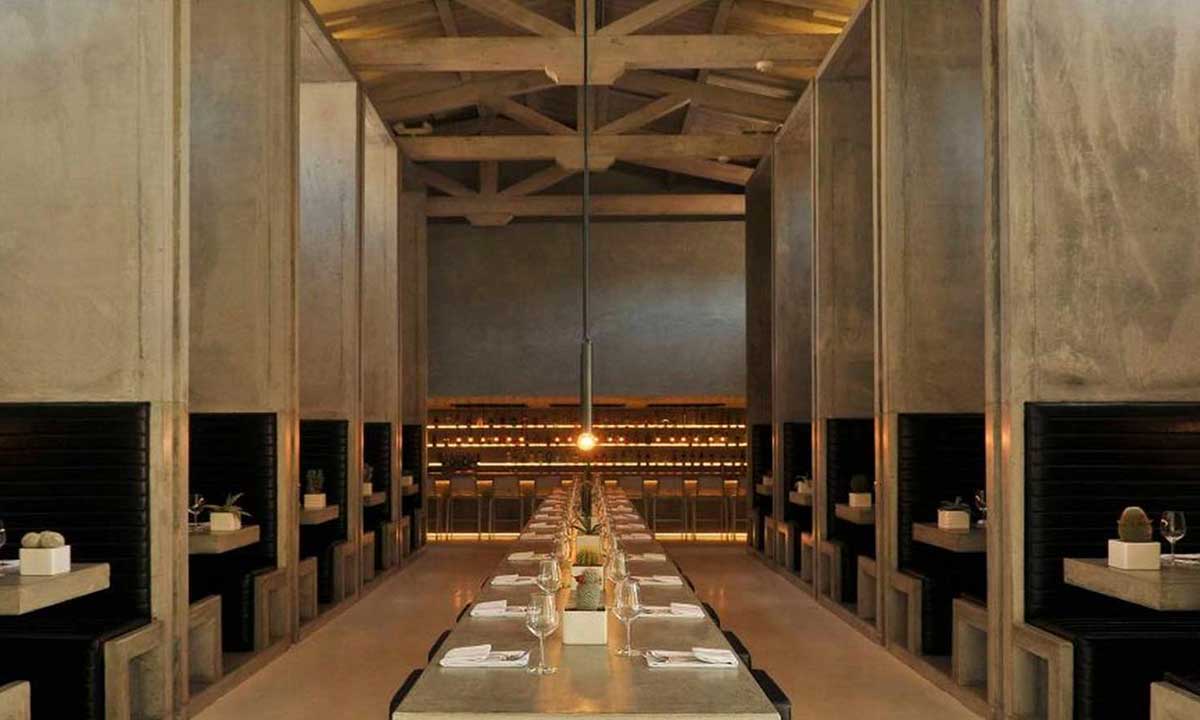 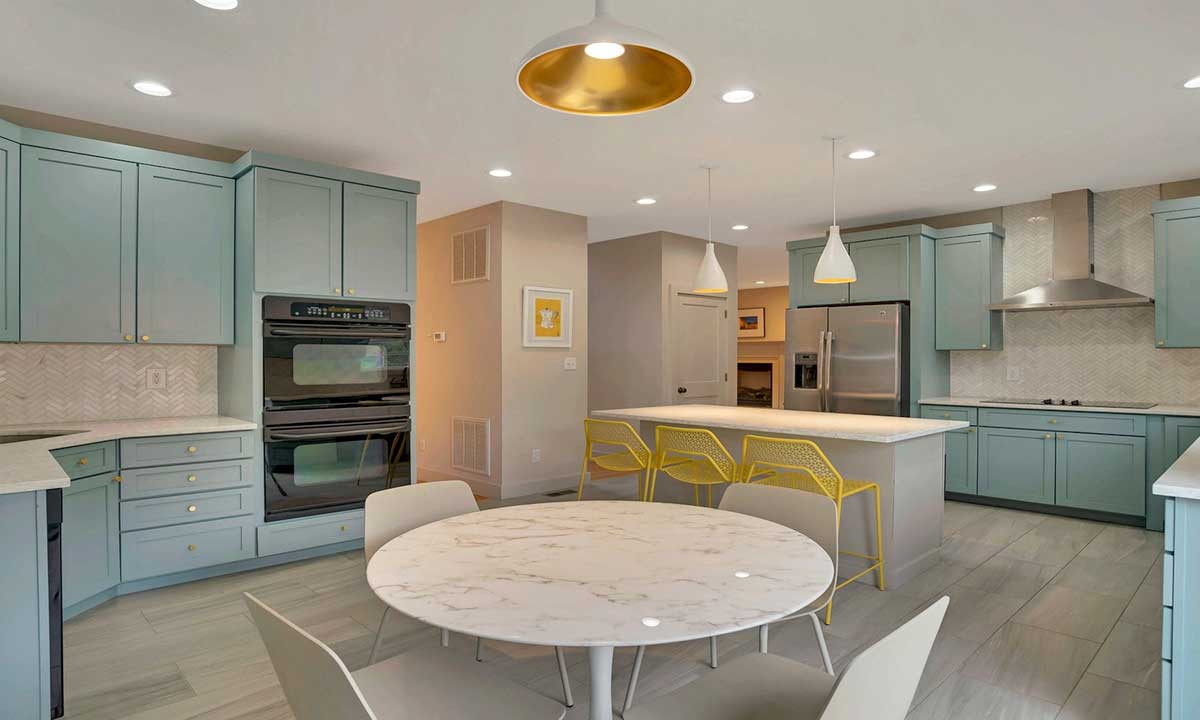 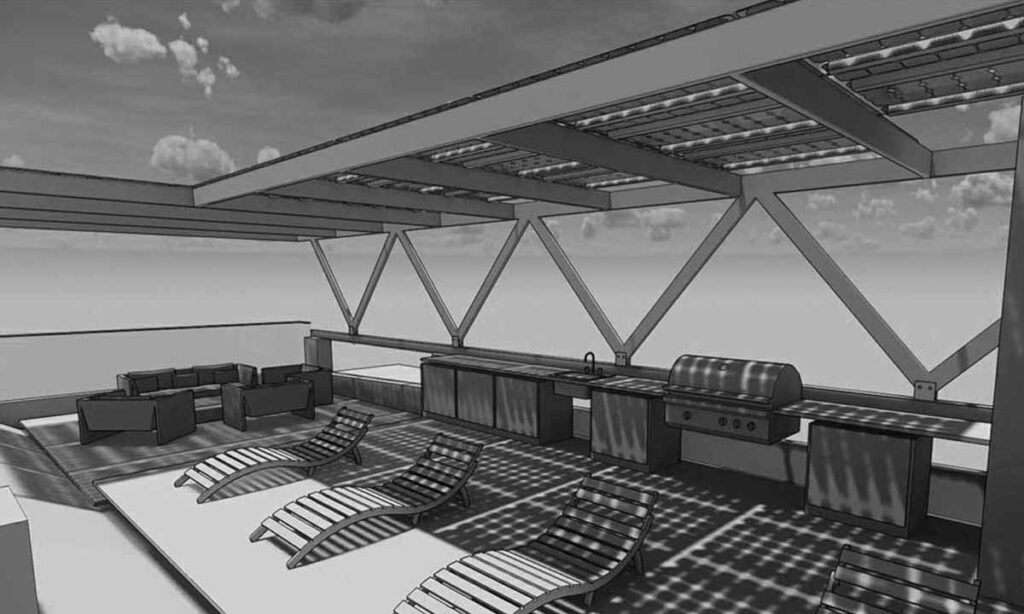 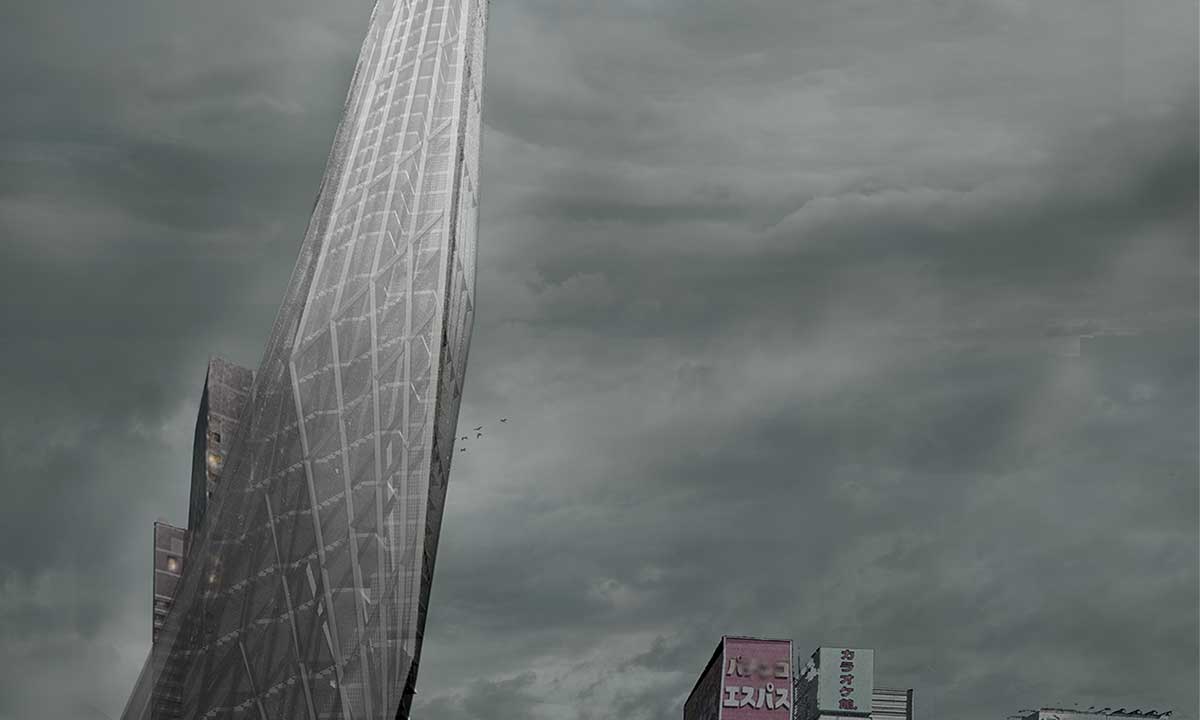 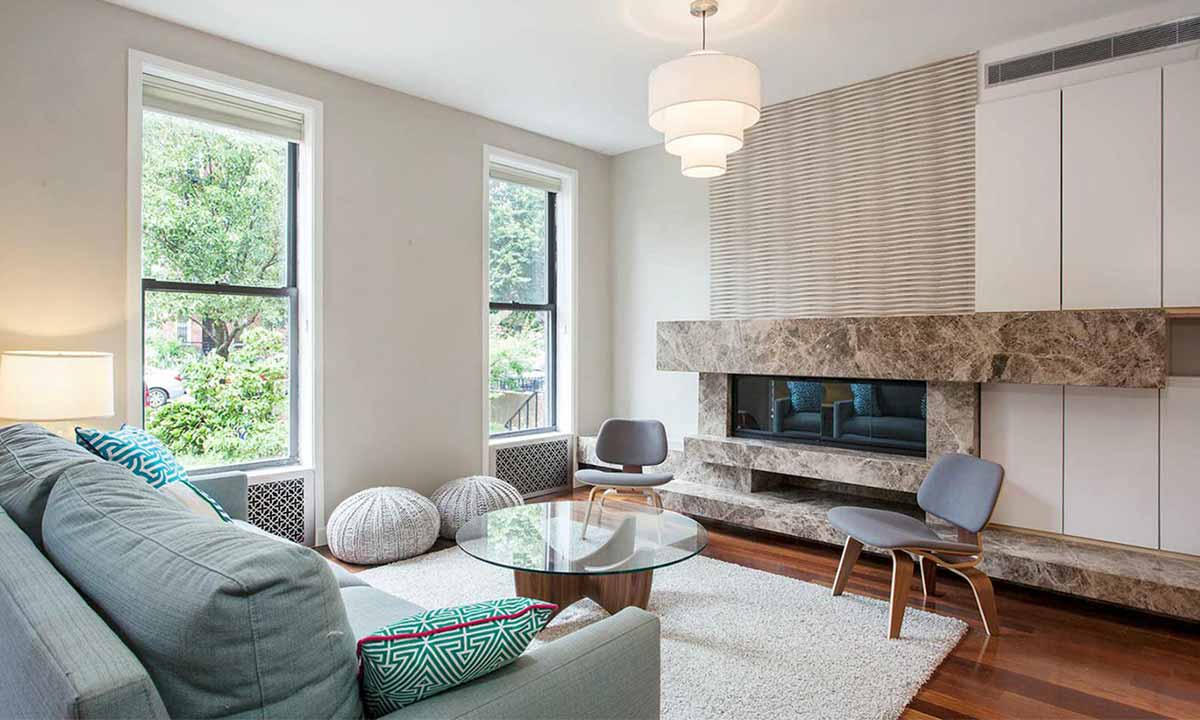 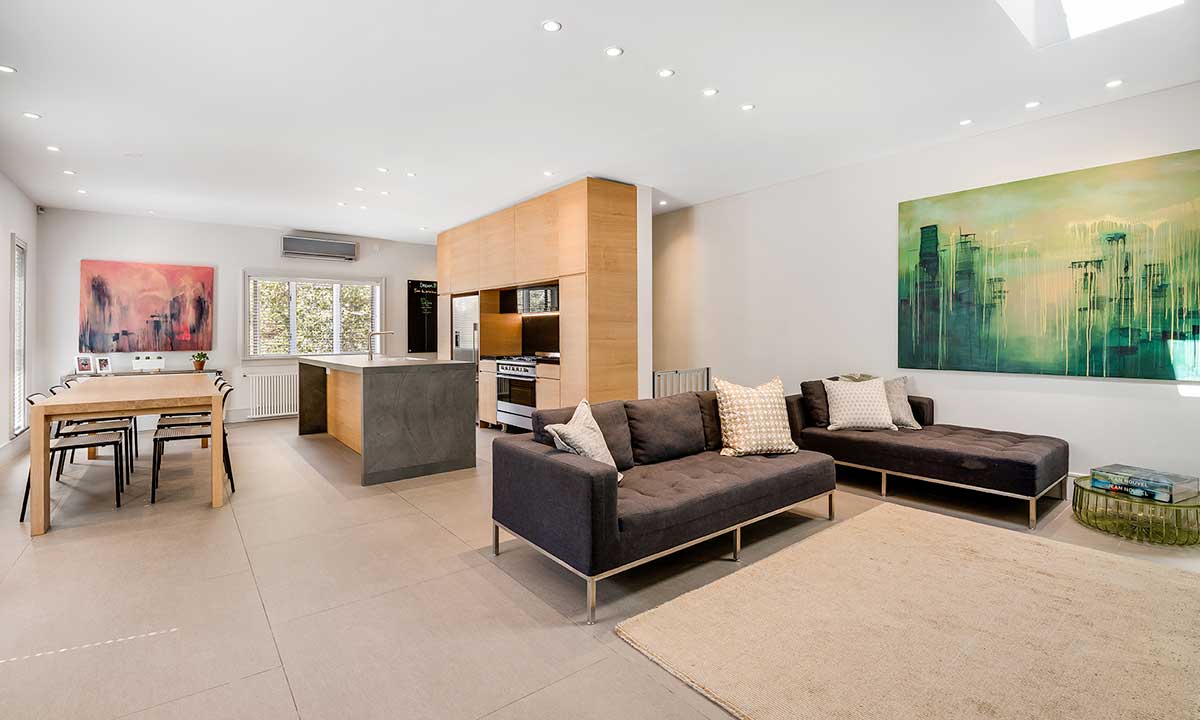 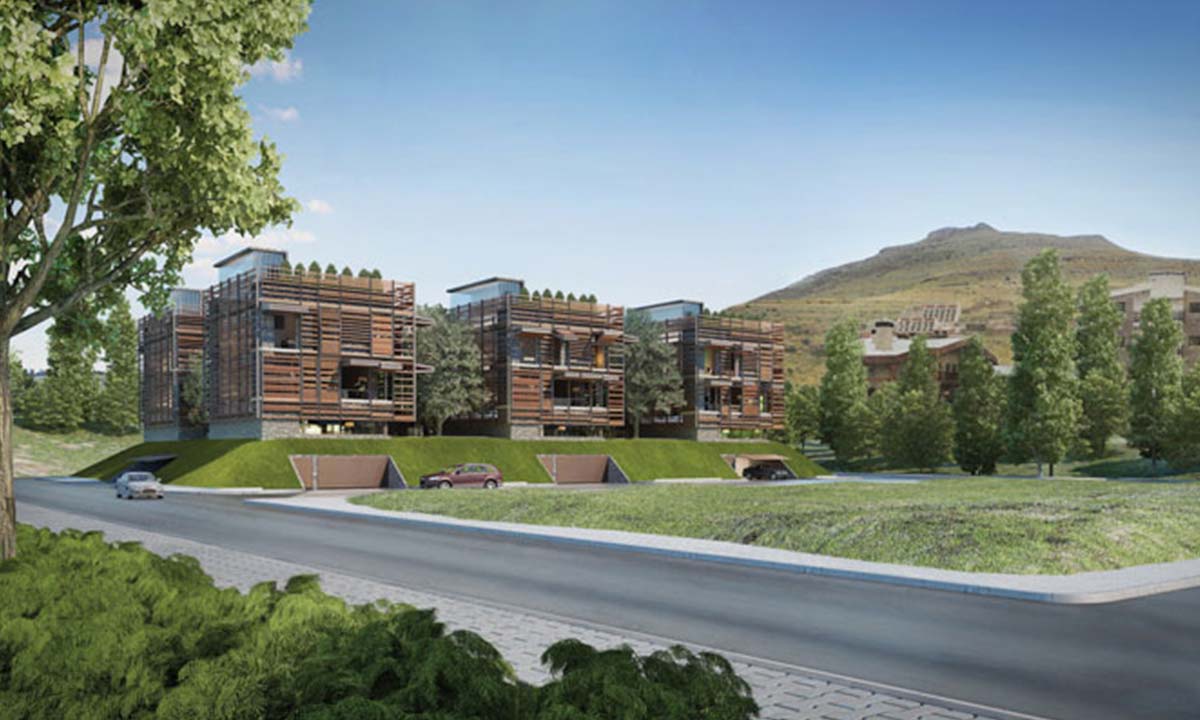 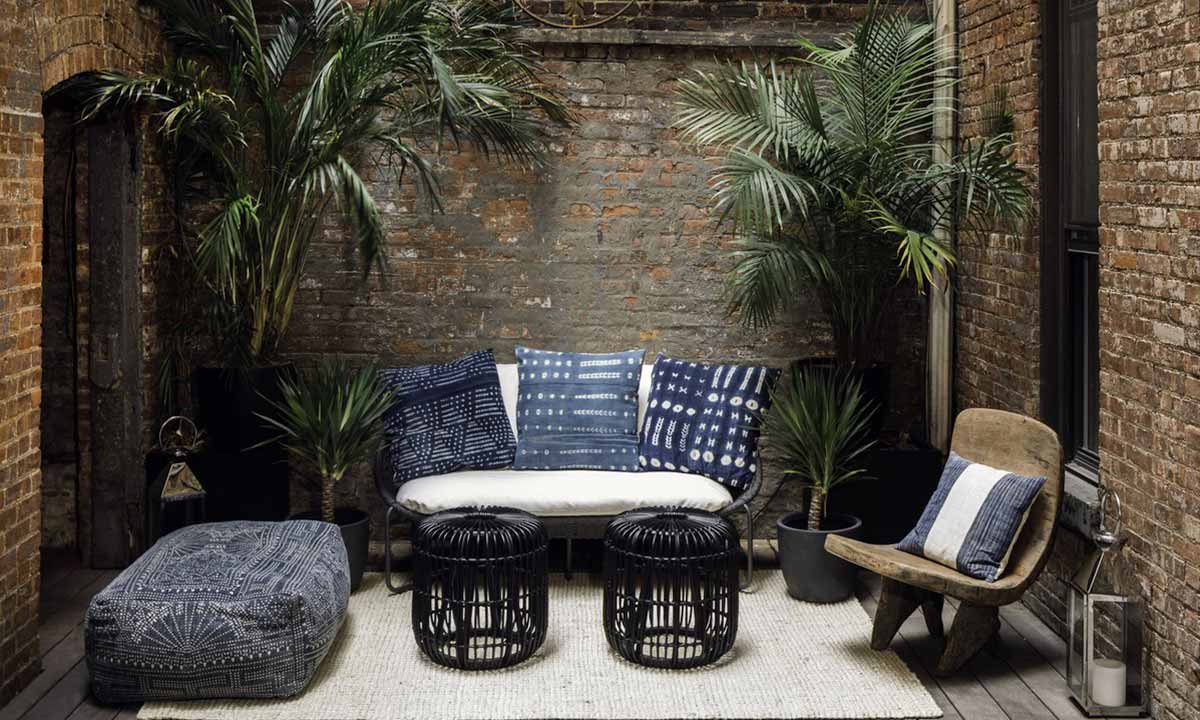 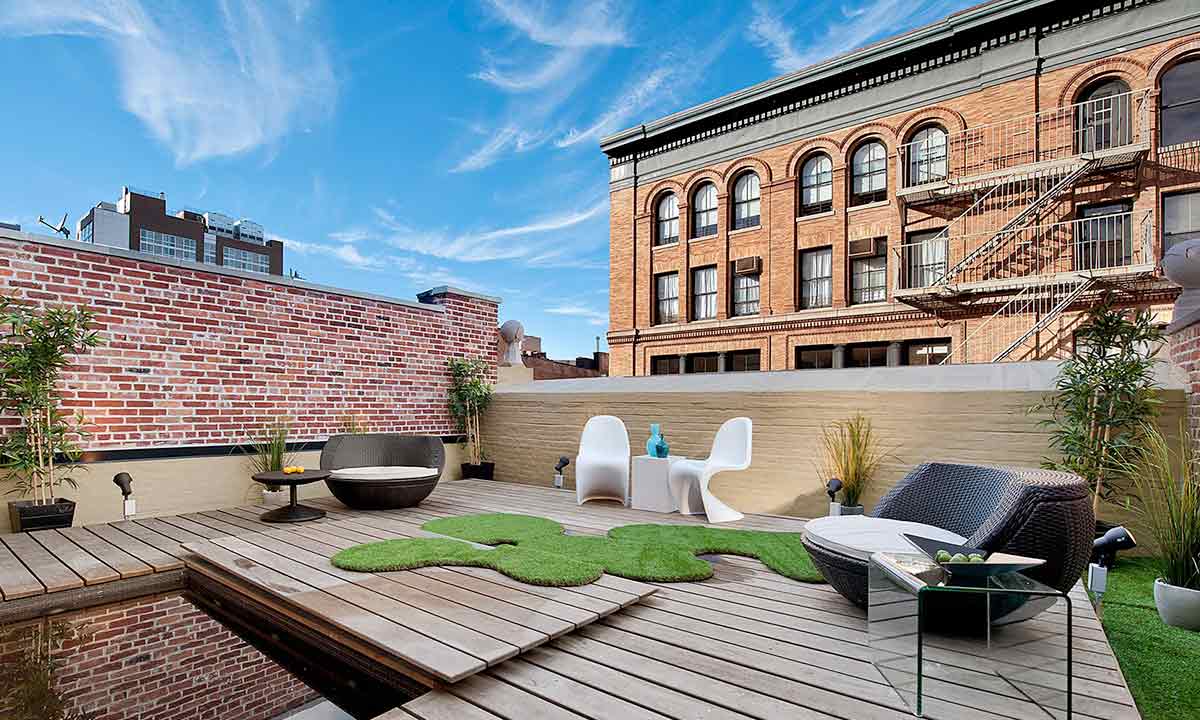